What happens to solar panels when it’s cloudy or raining? 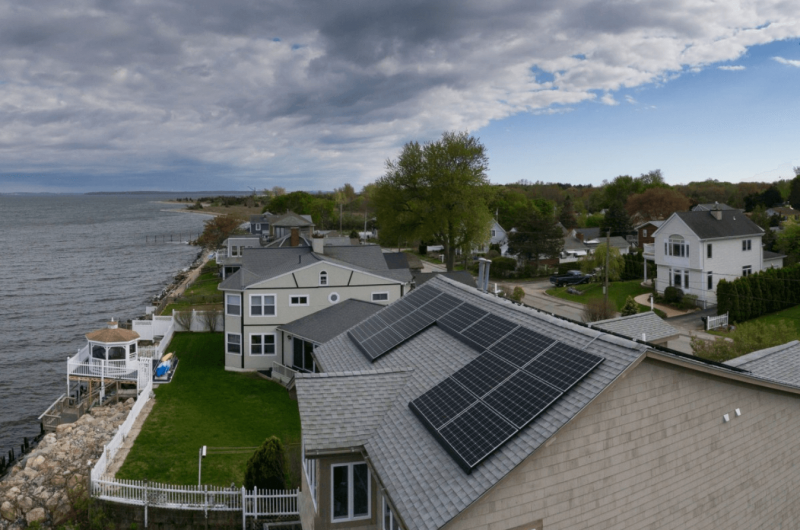 Solar energy is derived from the sun so the power generated increases when it's sunny, and the opposite happens in cloudy weather. The power output diminishes on rainy days.

Solar energy is slowly replacing traditional energy in many homes across the planet.

With the hovering climate change situation, the demand for solar energy is steadily increasing. Companies that manufacture solar panels are also increasing exponentially, meaning that to find the right panel for your needs, you will need to compare and contrast several products.

PV systems can utilize indirect exposure to the sun to generate power which can be seen in cloudy conditions although effectiveness is greatly affected.

For individuals living in homes reliant on sun-generated power, it is important to be aware of the impact of weather dynamics on the consistency of energy generation.

The market has come up with solar innovations to surmount these challenges and mitigate energy loss.

How do solar panels produce energy?

Electricity generation is reliant on photovoltaic (PV) units, but do PV systems work on overcast spells? Let’s examine and understand how these units function.

Providing an optimal guide on how sun-based power production happens is crucial for solar dealer programs in bolstering awareness and demand.

The following steps are important:

These units are very sensitive to the smallest amounts of sunlight so when the rays from the sun hit the panels, the photovoltaic cells immediately absorb the energy.

The energy absorbed by PV cells develops electric charges that use the cell’s internal electrical field to move resulting in the flow of current, which highlights how a PV unit produces electricity.

The Generated Electrical Energy is Converted

The energy harnessed by PV units in the form of light is changed into direct current (DC), which cannot be utilized to power homes. There is a need to convert it to the alternating current used as solar power in homes to run appliances.

Inverters are used to convert DC to AC electricity. Modern systems have configured inverters or micro-inverters that can serve the entire house.

The Converted Energy is used to Power your Home

The solar energy is subsequently distributed through the home to run appliances and it works exactly as power generated from a grid.

The solar panels mostly produce more energy than needed so the excess is deposited to the national or local grid through a compensation program that allows you to draw power from them to supplement any shortages from your solar energy.

Homeowners are paid in monetary terms or credit points that credit the resultant electric bill.

Consequently, the amount of power produced by the panels will impact your expenditure on electricity, according to the solar power system cost estimate. 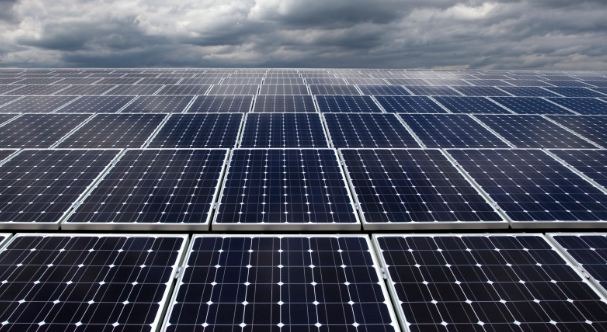 Solar power on cloudy days, where the output may be affected.

PV systems are dependent on receiving rays from the sun to harness the power. The main concern becomes —  does a PV unit direct exposure to the sun to generate electric current?

Of course, PV panels use the sun’s energy either directly or indirectly but they function optimally when using direct sunlight.

The solar panels go into sleep mode at night or when there is insufficient sunlight since other sources such as moonlight or street lights don’t give off enough energy to power the systems.

The emerging insight —  sun-driven power generation can work on overcast weather but with reduced effectiveness as clouds block direct exposure of the PV units to the sun. The quantity of power produced will diminish considerably compared to a sunny day; therefore, clouds have a significant impact on the operation of sub-based energy generation systems.

Maximizing sunny weather is a crucial factor to be considered when you install residential solar panels.

This presents a challenge for most users of sun-based energy. The issue here is that given the importance of efficiency in energy generation, the inconsistency of PV units in generating power increasingly presents a problem for users, especially given that the sun-based renewable energy system works effectively based on the prevailing weather.

Sun-driven renewable approaches to power generation are judged on efficiency and effectiveness. Even though the efficiency of energy generation from the sun on a cloudy day is negatively affected, these systems retain their ability to generate adequate power.

Do solar panels work when it's raining?

The impact of weather on the generation of sun-based power can be seen in pouring spells. The inquisition, therefore, becomes —  do solar panels work in the rain?

Downpours coincide with overcast days and have the sun blocked out, which means that the efficiency of these sun-reliant devices is even lower.

A downpour can have a direct impact on the operation of PV systems by reducing the amount and intensity of sun rays hitting the PV surfaces, meaning that the charge generated is too low to produce electricity efficiently.

Another vital issue among homeowners is —  can solar panels get wet? The PV units remain functional and operational during and after heavy downpours as wetness does not affect the system. 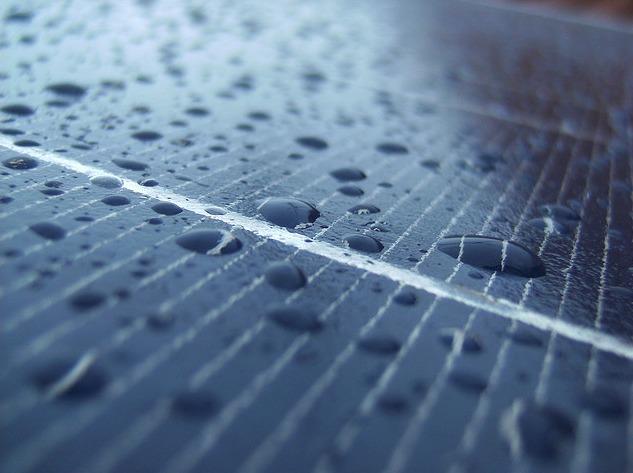 You may be wondering, "Do solar panels work in cloudy weather?" Yes, but the output is not as much as in sunny weather.

Solar panels in cloudy weather can still produce power but in limited amounts as these units rely on sunlight to function optimally. The energy generated on a cloudy day is reduced significantly. For example, a 100-watt PV power generation on overcast spells means that this specific system will produce between 10 and 25 watts.

When it comes to the concept of “how well do PV units work,” the weather has a crucial role in shaping power production. This means that the capacity of the PV units needs to be consistent with the power needs of a home, including appliances.

It’s crucial to maintain complementing sources of energy alongside the sun-based energy-generating units. For example, using a generator with solar panels or retaining a reliance on the main grid is crucial in ensuring a consistent supply of energy during cloudy or rainy spells when the quantity of power produced might fall below the requirements in a home. You can get more information at Innovate Solar. 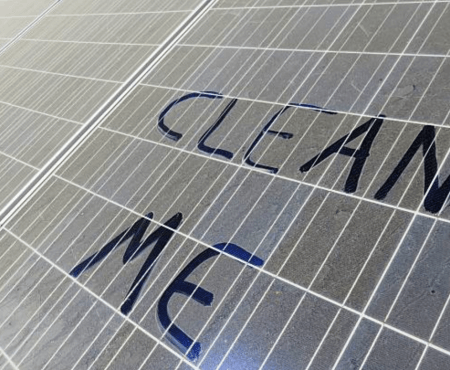 How Do I Clean Solar Panels On My Home? 5 Things to Consider
Is the soiling (dirt/pollen) on your panels seasonal or permanent? How heavy is it? If the soiling normally gets washed off with the rain, then it is probably better to wait. 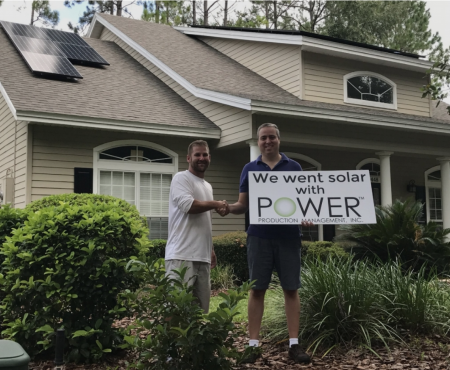 Weathering the Storm through Solar Energy
Gainesville, Fla.–Investing in solar energy sounds like a great idea when it’s sunny, but what about when it’s not? What happens during a hurricane? 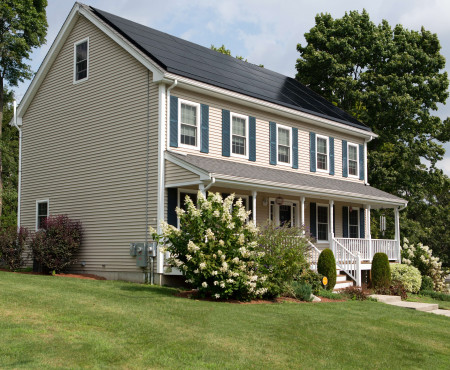 How much energy do solar panels produce for your home?
Solar systems are already mainstream, and you might have heard they save you money. What will be the working capacity of such systems? Read our blog to find out!